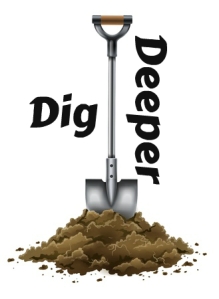 Perhaps the hardest thing to know is what you don’t know. One of the huge benefits of formal education is that it tends to open your eyes to what you don’t know. However, most of the time most of us remain blissfully unaware of riches with which we have not yet engaged. This post may be attempting the impossible, but I want to suggest some areas for further study that might be just what your ministry needs to develop to another level. I will not spell out everything, but rather offer some signposts that may nudge you in a healthy direction. Obviously, you may already know more than me about some of these, but that is beside the point. I believe these are fruitful avenues for prayerful study for any of us:

And since my self-imposed word count is more than used up, here is just one more bonus:

Covenant.  What kind of covenants does the Bible describe God to establish with us?  Are they the same as contracts, really?

Feel free to let any of these stir a chase in the Bible and in your study. I suspect any chasing you might do on these subjects will not be wasted, but will only enrich and deepen your preaching ministry!